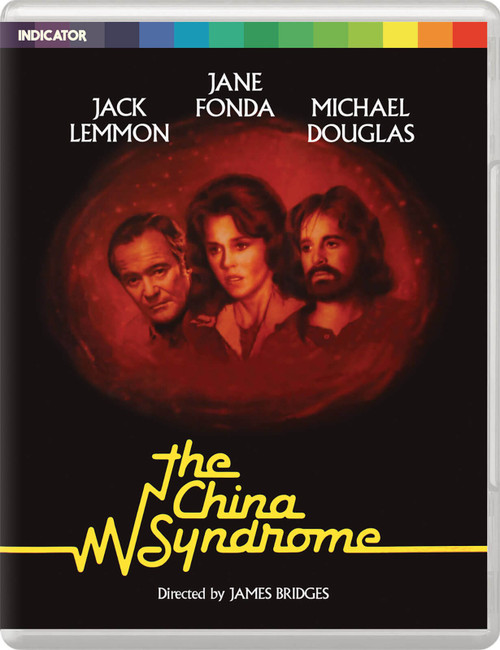 When a reporter and cameraman are assigned to cover the daily routine of a nuclear power plant, they witness and record an accident which could have wiped out the whole of Southern California, but their bosses refuse to broadcast the footage. Starring Jane Fonda (The Chase, Klute) Jack Lemmon (Some Like It Hot, Missing) and Michael Douglas (Basic Instinct, The Game), this daring and controversial thriller was nominated for four Academy Awards, and proved to be horrifyingly prescient when the real-life Three Mile Island accident happened at a nuclear generator in Pennsylvania just 12 days after it was released in US cinemas. Blu-ray disc also comes with bonus features.

The Day of The Jackal (region-B blu-ray)