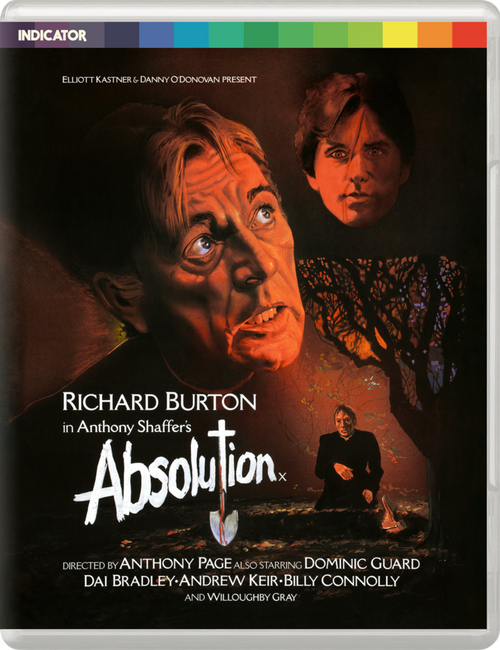 At a Catholic boys' school, domineering disciplinarian Father Goddard (Richard Burton, Look Back in Anger, The Spy Who Came In from the Cold) rules over his pupils with an iron hand. When one of his teenage charges confesses to murder, the dogmatic but deeply repressed Goddard finds his faith challenged and his life spiralling dangerously out of control. Also starring Billy Connolly (in his first feature-film role), Dominic Guard (The Go-Between, The Picnic at Hanging Rock), Kesstar Dai Bradley, and the inimitable Brian Glover (Kes, Jabberwocky, Alien3), and written by the great Anthony Shaffer (The Wicker Man, Sleuth), Absolution is one of British cinema’s most underrated chillers, not least for a towering central performance by Burton. This limited edition Blu-ray also comes with a load of bonus features.

All My Good Countrymen (region-free DVD)