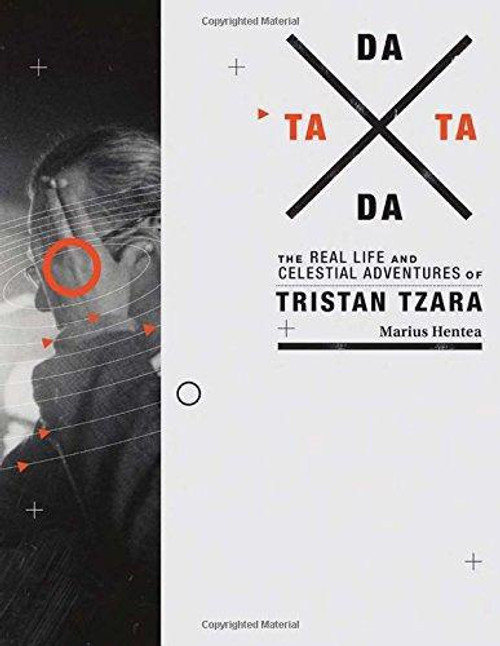 Tristan Tzara, one of the most important figures in the twentieth century's most famous avant-garde movements, was born Samuel Rosenstock (or Samueli Rosenstok) in a provincial Romanian town, on April 16 (or 17, or 14, or 28) in 1896. Tzara became Tzara twenty years later at the Cabaret Voltaire in Zurich, when he and others (including Marcel Janco, Hugo Ball, Richard Huelsenbeck, and Hans Arp) invented Dada with a series of chaotic performances including multilingual (and nonlingual) shouting, music, drumming, and calisthenics. Within a few years, Dada (largely driven by Tzara) became an international artistic movement, a rallying point for young artists in Paris, New York, Barcelona, Berlin, and Buenos Aires. With TaTa Dada, Marius Hentea offers the first English-language biography of this influential artist. As the leader of Dada, Tzara created "the moment art changed forever." But, Hentea shows, Tzara and Dada were not coterminous. Tzara went on to publish more than fifty books; he wrote one of the great poems of surrealism; he became a recognized expert on primitive art; he was an active antifascist, a communist, and (after the Soviet repression of the Hungarian Revolution) a former communist. Hentea offers a detailed exploration of Tzara's early life in Romania, neglected by other scholars; a scrupulous assessment of the Dada years; and an original examination of Tzara's life and works after Dada. The one thing that remained constant through all of Tzara's artistic and political metamorphoses, Hentea tells us, was a desire to unlock the secrets and mysteries of language.

The Adventures of Jodelle