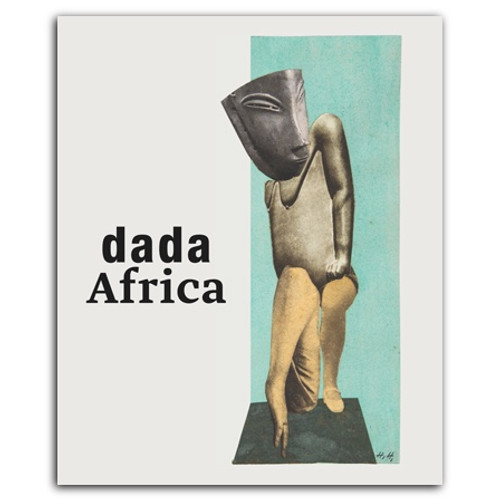 Apart from the notorious brouhaha it caused on the European art scene of the time, the Dada movement also aimed at bringing to life non-European forms of artistic expression. The Dadaists understood shape, material, sound, and movement as equally valid means of cultural manifestation. This aspect of one of the 20th century's most influential artistic movements has been largely ignored so far by scholars and connoisseurs alike. Zurich's Museum Rietberg is home to a vast collection of African art gathered by Han Coray, a Zurich-based patron of the arts and collector who also staged Dada shows in his gallery in Zurich in 1917. Works by Dada artists also constitute a key part of Berlinische Galerie's permanent collection. Published in conjunction with exhibitions at the two museums in spring and summer 2016, this new book for the first time closely examines the Dadaists' exploration of non-European art and culture. Richly illustrated essays shed light on the cultural background of artefacts from Africa, Asia, and Oceania from an ethnological perspective. Other contributions investigate how Dada is reflected in the post-colonial discourse and understood in the context of culture transfer.

Valerie and Her Week of Wonders (Criterion region 1 DVD)