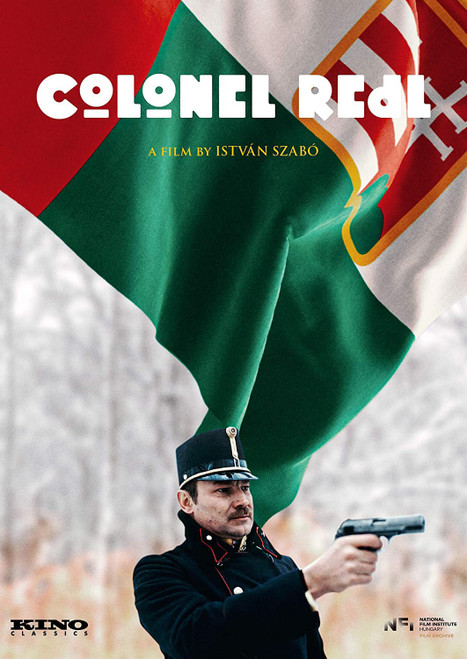 Set in the lead-up to WWI, István Szabó's Academy Award® nominated Colonel Redl charts the meteoric rise of Alfred Redl (Klaus Maria Brandauer, Mephisto) from a family of railway workers to his post leading counter-intelligence in the Austro-Hungarian Army, rubbing elbows with the Crown Prince (Armin Mueller-Stahl, Eastern Promises) . His hidden homosexuality, however, is used against him by enemies of the state, putting both his professional standing and his country's security in dire straits. The film was nominated for the Best Foreign Language Film Oscar®, following a nomination for Confidence (1980) and a win for Mephisto (1981), the most extraordinary run in the history of Hungarian cinema. This DVD also includes new special features.