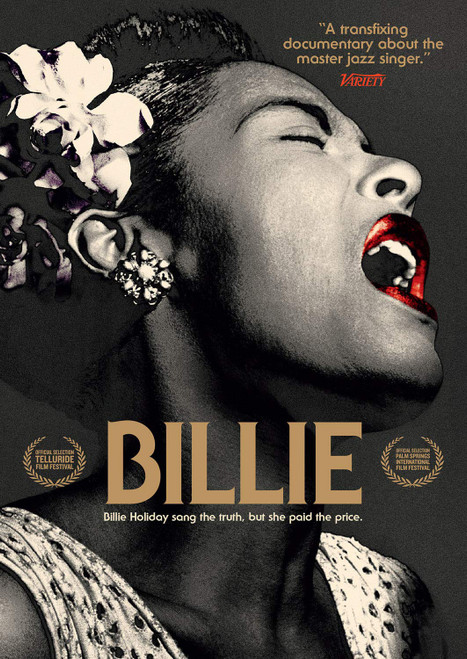 Billie Holiday had one of the greatest voices of all time. She was a woman of breathtaking talent and global popularity who was unafraid of stirring controversy. She started a notable rebellion singing “Strange Fruit,” which exposed the realities of Black life in America and earned her powerful enemies. Raw, emotional and brutally honest, Billie is filled with incredible unheard testimonies from musical greats like Charles Mingus, Tony Bennett, Sylvia Syms and Count Basie. Billie showcases an American legend, capturing her depth and complexity through the voices of those who knew her best. It is an arresting and powerful tale of one of the greatest singers who ever lived.