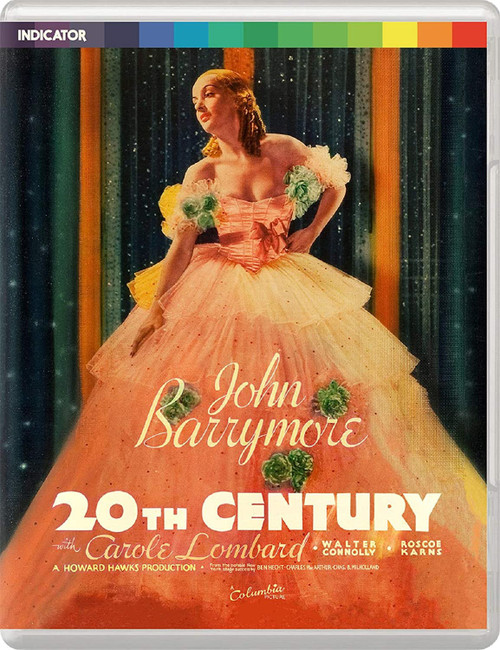 The second film Howard Hawks (The Criminal Code) made at Columbia Pictures is among his greatest works. John Barrymore plays a theatre impresario down on his luck. Carole Lombard is his former protégé, now a major star. When the two meet by chance aboard the Twentieth Century locomotive, their love-hate relationship is reignited. Now recognised as a classic, Twentieth Century is the film which established the template for the screwball comedy – and made Lombard a star.