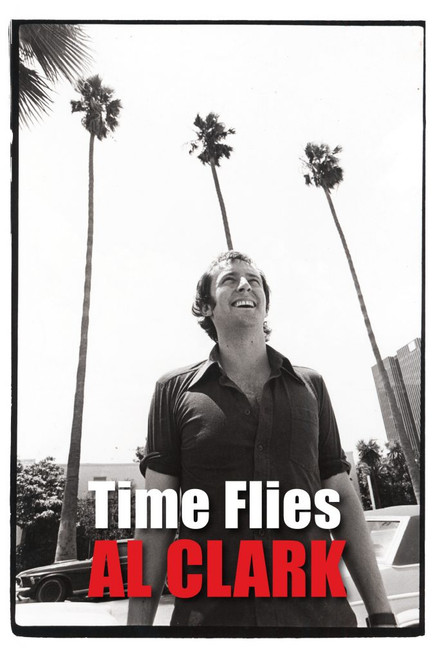 Time Flies is an idiosyncratic memoir with a distinctive voice and a sense of the absurd: a wistful, reflective, sometimes comic view of a childhood in a remote mining village in Southern Spain, the dislocating shock of a Scottish boarding school education, and a remarkable introduction to working life in London at Time Out then at Virgin, both at the peak of their maverick self-confidence. A tireless spokesman for the company, and an improbable mouthpiece for the Sex Pistols at the time of their greatest fame and vilification, he later went on to produce numerous notable films, several classics among them.

“A significant Australian film maker, Al Clark is also a superb writer and humorist, as this first volume of memoirs attests. A joyful experience.” Phillip Adams

“An extraordinary life, observed with humour and fascinating tales of celebrities in the music and movie worlds.” Bruce Beresford

In Love With These Times: My Life With Flying Nun Records (paperback edition)

Someone to Watch Over Me (region-B blu-ray)

This is Memorial Device (paperback edition)