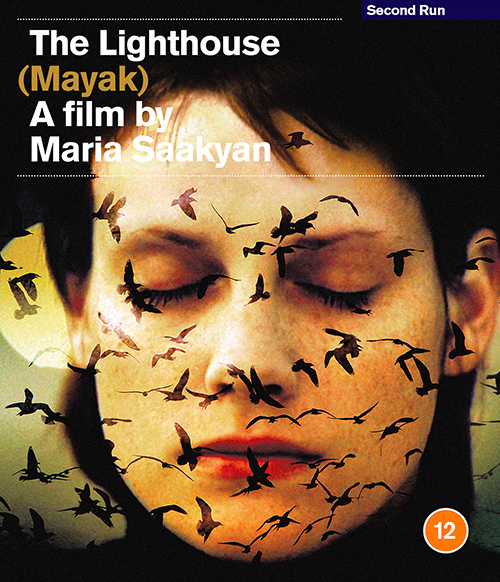 Maria Saakyan's elegiac, semi-autobiographical drama unfolds against the backdrop and legacy of the Caucasus wars of the early 1990s. Told with a dream-like intensity, a young woman returns to her home in a remote, war-ravaged Armenian village to persuade her grandparents to leave with her for safety in Moscow.

Presented from a new 2K restoration by the Hamo Bek-Nazarov Project, and approved by the film’s cinematographer Maksim Drozdov. The Blu-ray also includes Maria Saakyan’s acclaimed short film Farewell (Proshchanie), a visual essay on the film, trailers and an extended booklet featuring a 2009 interview with the director and essays by writer/curator So Mayer and film historian Vigen Galstyan.