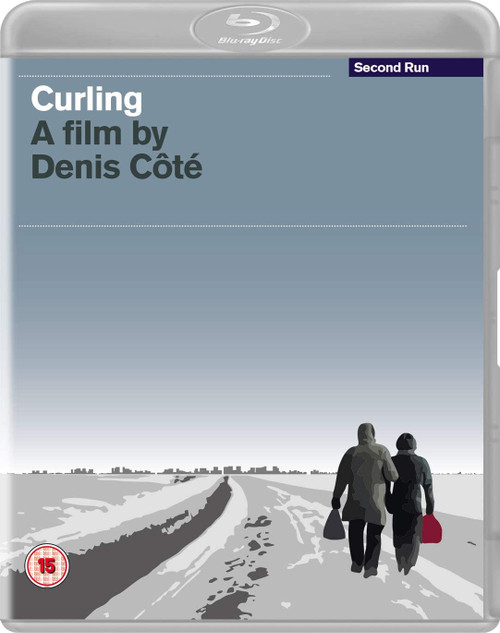 A unique voice in contemporary French-Canadian cinema, the genre-blending films of Denis Cote combine low-budget ingenuity with daring formal experimentation. Often concerned with relationships between marginal and marginalised characters, Cote's work is consistently imaginative and invigorating. Winner of the Best Director and Best Actor (Emmanuel Bilodeau) awards at the 2010 Locarno International Film Festival, Curling is set on the fringes of society, in a remote part of rural Québec. The film examines the unusual private life of Jean-François, a single father, who works at a deserted bowling alley at night and in a rundown motel during the day, and his daughter, Julyvonne, who he insists never leaves their home. Their isolation, and the fragile balance of their relationship, is jeopardised by Julyvonne s encroaching adolescence and her curiosity about the outside world that Jean-François so fears. Special edition blu-ray comes with special features.

Cutie and The Boxer (region 1 DVD)