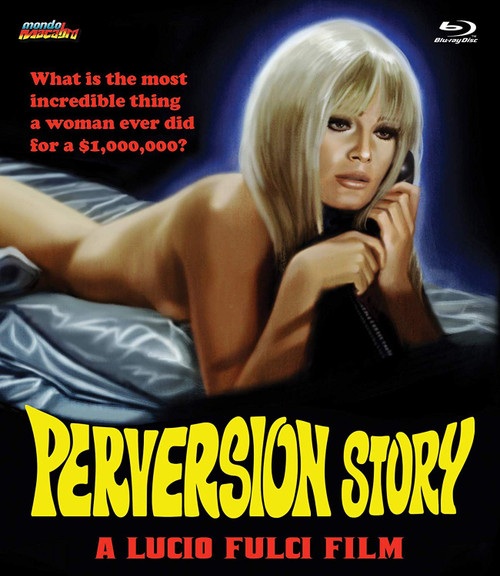 Dr. George Dumurrier is looking for money to expand the San Francisco based clinic he runs with his brother. He is also having an affair with Jane, a glamorous fashion photographer. When Dumurrier's wife Susan dies following an asthma attack, leaving him a million dollar insurance payout, it seems that all his problems are solved - until an anonymous phone call sends him to the Roaring 20s strip club where he is astonished to discover that it's featured performer, the dangerously desirable Monica Weston, looks exactly like his dead wife. As he tries to unravel this mystery, George learns that the police are now investigating his wife's death and that he is under suspicion of murder.

Masterfully directed by Lucio Fulco, this film just predates Lizard in a Woman's Skin and is equally compelling!