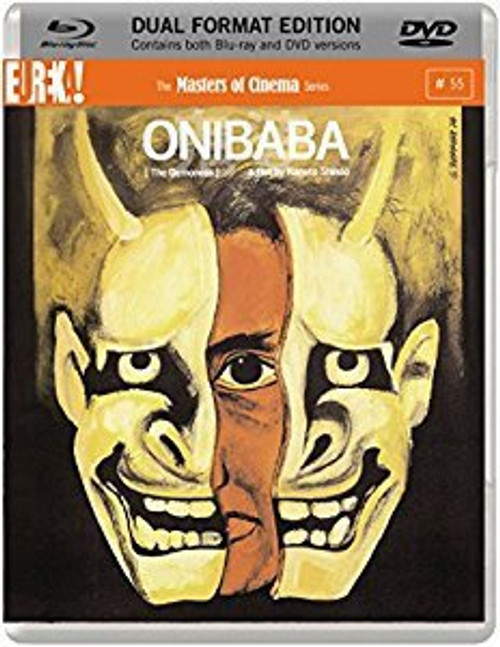 Kaneto Shindô, one of Japan’s most prolific directors, received his biggest international success with the release of Onibaba [The Demoness] in 1964. Its depiction of violence and graphic sexuality was unprecedented at the time of release. Erotically charged and steeped in the symbolism and superstition of its Buddhist and Shintô roots, Kaneto Shindô’s Onibaba is in part a modern parable on consumerism, a study of the destructiveness of sexual desire and — filmed within a claustrophobic sea of grass — one of the most striking and unique films of Japan’s last half-century.

Once Upon a Time in Hollywood (original soundtrack CD)

Nothing Compares 2 U (7" single vinyl)

On The Beach (region 1 DVD)