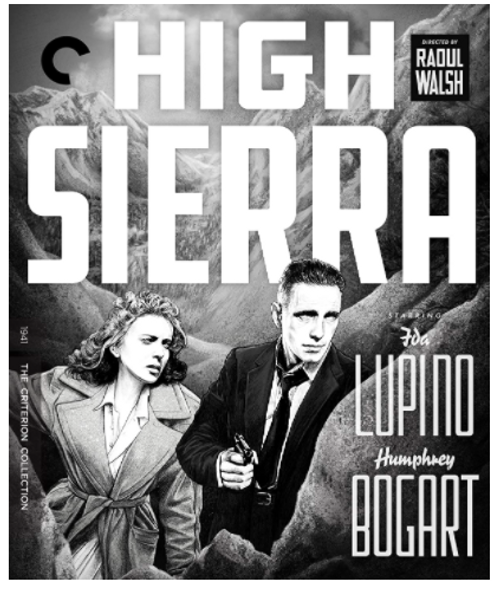 Marking the moment when the gritty gangster sagas of the 1930s began giving way to the romantic fatalism of 1940s film noir, High Sierra also contains the star-making performance of Humphrey Bogart, who, alongside top-billed Ida Lupino, proved his leading-man mettle with his tough yet tender turn as Roy Earle. A career criminal plagued by his checkered past, Earle longs for a simpler life, but after getting sprung on parole, he falls in with a band of thieves for one last heist in the Sierra Nevada. Directed with characteristic punch by Raoul Walsh—who makes the most of the vertiginous mountain location—Roy and Lupino’s Marie, a fellow outcast also desperate to escape her past, hurtle inexorably toward an unforgettable cliffside climax and a rendezvous with destiny. New 4K restoration double blu-ray set with tons of extra features added to the package!

An Unsuitable Job for a Woman (region-free Blu-ray)