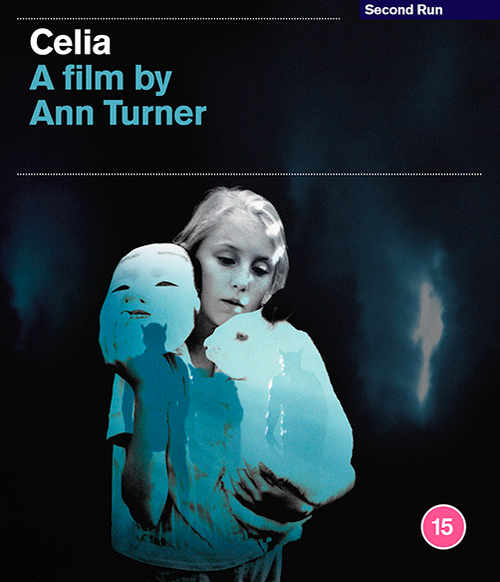 Set in mid-1950s Australia, with the fear of communism in the air, Ann Turner's refreshingly unsentimental debut feature depicts a long hot summer seen through the eyes and over-active imagination of nine-year-old Celia.

This dark fable of childhood's end ranks alongside Lord of the Flies, The 400 Blows, Stand By Me and Pan’s Labyrinth.

Presented from a new 2K restoration, our world premiere, region-free Blu-ray Special Edition features an all-new expansive documentary on the film's background and legacy made especially for this release by director Ann Turner, an interview with the director, Alexandra Heller-Nicholas and Maria Lewis on Celia, plus a booklet with essays by Michael Brooke and Professor Joy Damousi and more!