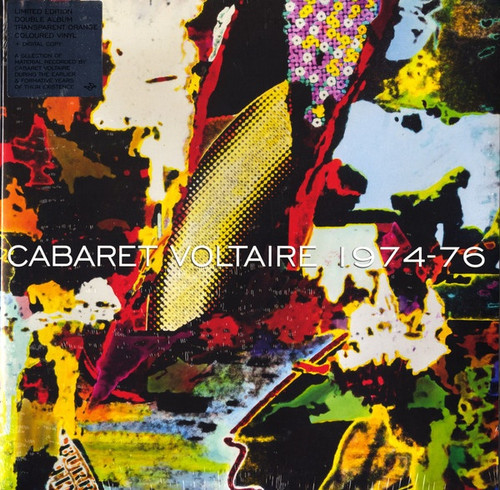 This is a selection of material recorded by Cabaret Voltaire during the earlier and formative years of their existence. All recordings were done in an attic 10 feet by 6 feet, on a domestic reel to reel tape recorder. A number of the recordings here were part of those which made up the now legendary 'Limited Edition' cassette released by Cabaret Voltaire in 1976. Happy listening. Originally released on cassette by Industrial Records 1978.