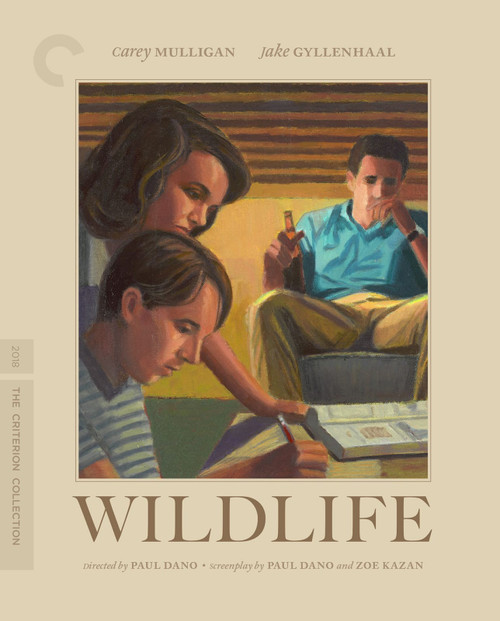 The directorial debut of actor Paul Dano reveals a filmmaking talent of remarkable intelligence and restraint. Adapted by Dano and Zoe Kazan from the novel by Richard Ford, this meticulously crafted portrait of the American nuclear family in crisis charts the rift that forms within a 1960s Montana household when the father and breadwinner (Jake Gyllenhaal) abruptly departs to fight the forest fires raging nearby, leaving his restless wife (Carey Mulligan, in a performance of fearless emotional honesty) and teenage son (Ed Oxenbould) to pick up the pieces. A deeply human look at a woman’s wayward journey toward self-fulfillment in the pre-women’s-liberation era and a sensitively observed, child’s-eye coming-of-age tale, Wildlife poignantly illuminates the complex ways in which families function, fall apart, and find their way. This special blu-ray edition  from the Criterion Collection also comes with bonus features.