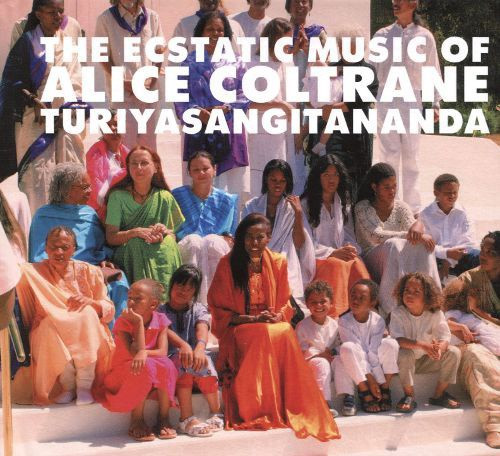 This is the double LP version from the label Luaka Bop. Music was the foundation of Alice’s spiritual practice. From the mid 1980’s to mid 1990’s, Alice Coltrane self-released four brilliant cassette albums. These cassettes contained a music she invented, inspired by the gospel music of the Detroit churches she grew up in, mixed together with the Indian devotional music of her religious practice, and even finds Alice singing for the first time in her recorded catalog. Originally only made available through her ashram, they are her most obscure body of work and possibly the greatest reflection of her soul.