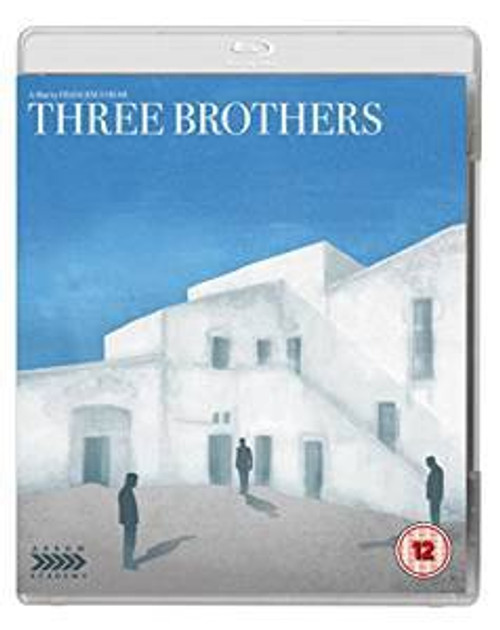 Francesco Rosi established himself as one of the greatest chroniclers of Italy’s stormy postwar history with such riveting classics as Salvatore Giuliano, The Mattei Affair and Illustrious Corpses. Three Brothers (Tre fratelli) explores similarly knotty social and political territory through the seemingly straightforward story of three siblings returning to their native southern Italy to pay homage to their late mother. However, their various professions – a judge in Rome (Philippe Noiret), a spiritual counsellor in Naples (Vittorio Mezzogiorno), a factory worker in Turin (Michele Placido) – have a profound effect on their response to this reunion.

Although Oscar-nominated at the time, Three Brothers has never previously been released on any video format in the UK. Arrow Academy is proud to present it here in a brand new 2K restoration.

Beyond the Valley of the Dolls (Blu-ray / DVD combo)