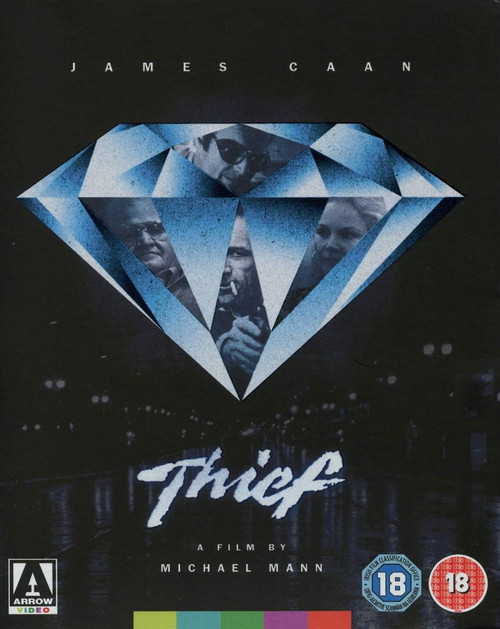 For his first theatrical feature, Michael Mann returned to the rain-soaked streets of his hometown. Chicago, for a stunning piece of neo-noir starring James Caan at his toughest. With a sterling supporting cast in the shape of James Belushi, Robert Prosky, Willie Nelson and Dennis Farina, lush electronic score by Tangerine Dream and the assured direction of Mann, Thief is a standout 80s crime flick that paved the way for his later urban thrillers such as Heat and Collateral as well as Nicolas Winding Refn's Drive. This blu-ray is loaded with fantastic bonus features.

made in Hong Kong (region-B blu-ray)

Until the End of the World (Criterion region-1 3DVD set)