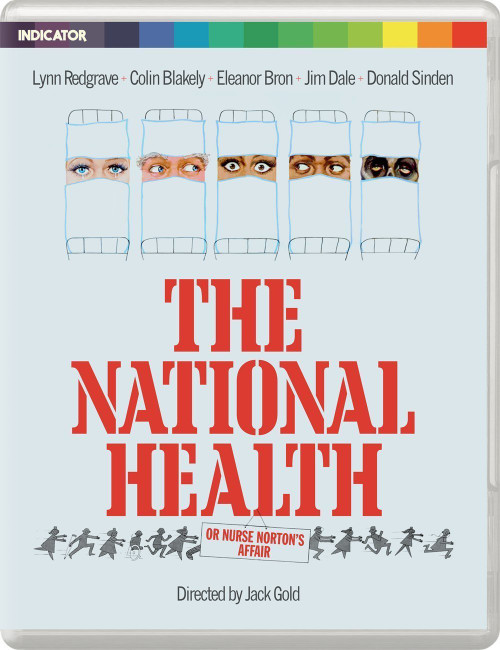 Jack Gold's film about life and death in a shabby London hospital interweaves the story of the real hospital with a fantasy one which exists in the soap-opera world of 'Nurse Norton's Affair', where everything is fully funded and patients are miraculously cured. A darkly funny satire on the state of the nation and also a deeply prescient comment on TV's ability to turn tragedy into entertainment, The National Health sits somewhere between the bawdy antics of the Carry On films and the angry satire of Lindsay Anderson’s Britannia Hospital, but emerges as a starkly prophetic film, more relevant now than ever. This blu-ray/DVD set also comes with a ton of extra features.

The Moment in and of Itself (CD)

The Mystery of Picasso (region-B blu-ray)

The Other (region-B/2 dual format edition)