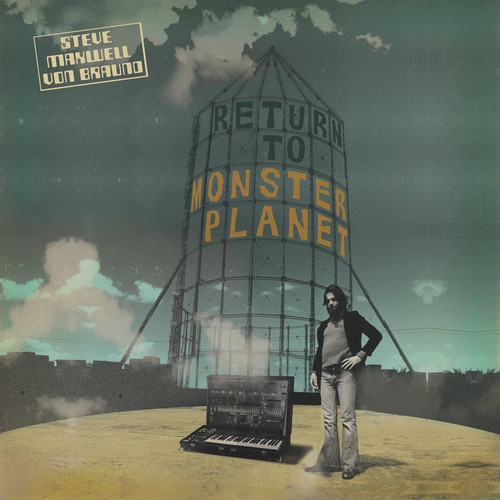 On the cusp of the 45th anniversary of the original release of Monster Planet, The Roundtable label has again been granted privileged access to the Cybotron archives. Return to the Monster Planet is a compendium of ‘lost’ tracks collected from 1974 to 1981, ranging from ARP synthesiser experiments to heady space rock to sophisticated electro-sounds of classic Cybotron. Return To Monster Planet offers a glimpse into the fascinating musical world of Steve Braund, one of the most marginalised yet singular artists to emerge from the golden (space) age of Australian music.