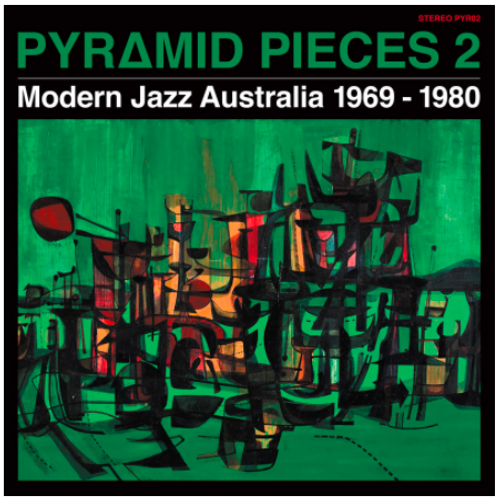 Following the critical acclaim of the 2020 compilation Pyramid Pieces, The Roundtable return with a second offering of modernist jazz from Australia. Another vital document further examining the nation’s jazz scene during the late 1960s and 70s. A fertile period that witnessed the birth of an independent movement and the development of a distinct Australian jazz sound. While continuing to focus on the modal forms explored in Volume 1, this second edition shifts direction slightly, this time also surveying other post-bop modes representative of the scene including soul jazz, avant-garde ballet music and Eric Dolphy-inspired free jazz.