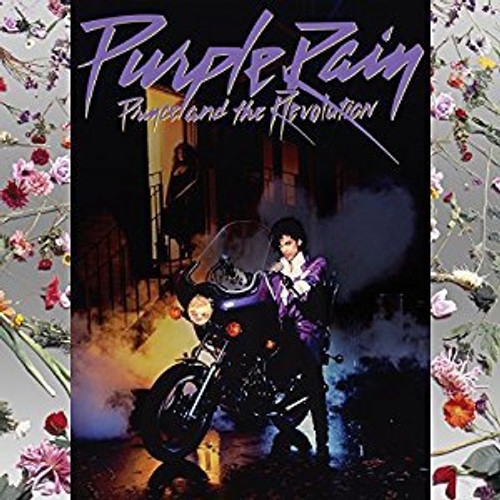 Prince designed Purple Rain as the project that would make him a superstar, and, surprisingly, that is exactly what happened. A four-disc Deluxe Expanded Edition of Purple Rain was released in 2017, featuring the 2015 Paisley Park remaster of the original album on disc one along with a second disc comprising 11 previously unreleased tracks from 1983-1984, a third disc of single edits and B-sides, and a DVD of Prince and the Revolution live at the Carrier Dome in Syracuse, New York on March 30, 1985.