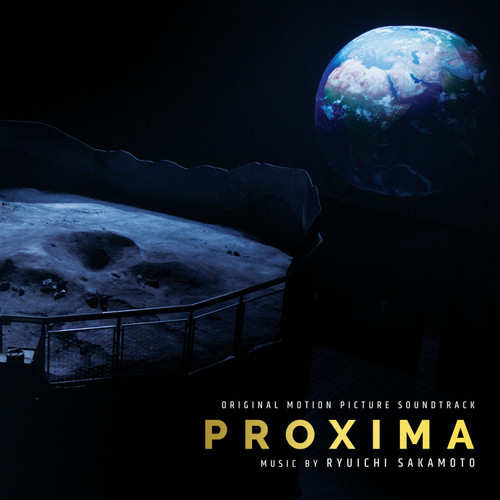 Original soundtrack to the 2019 French drama directed by Alice Winocour. The score was composed by Japanese legend Ryuichi Sakamoto. The film stars Eva Green as Sarah, a woman trying to balance her work as an astronaut preparing for a year-long stint on the International Space Station with her family life as mother to an eight-year-old daughter Stella.