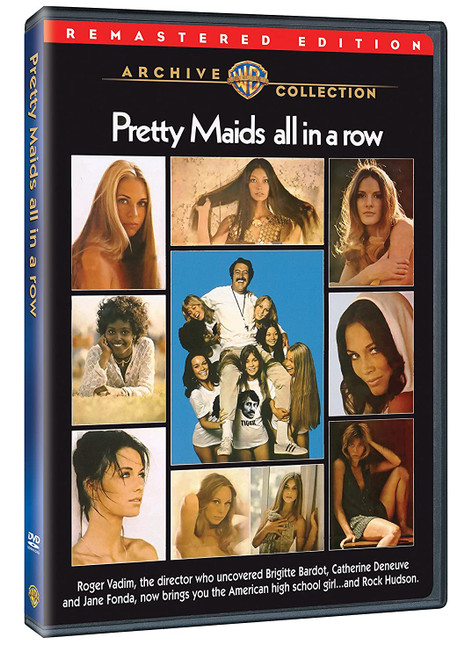 Oceanfront High School student Ponce de Leon Harper (John David Carson) is obsessed with sex. Fortunately, he meets lots of girls. Unfortunately, they all end up dead. Roger Vadim brings the quirky sensibility that has made his Barbarella a cult fave to his first American movie, an outrageous, flower-powered black comedy/sex comedy/murder mystery sure to offend some family relation. (Oh, and for sports fans there's the Big Game, too.) Playing a randy football coach, Rock Hudson headlines a top cast that includes Angie Dickinson as a sexy substitute teacher and Telly Savalas as a savvy homicide cop sans lollipop. As much everybody's doin' it as whodunit, this is one movie that just has to be seen to be believed.

All My Good Countrymen (region-free DVD)

Made in Paris (region-free DVD)