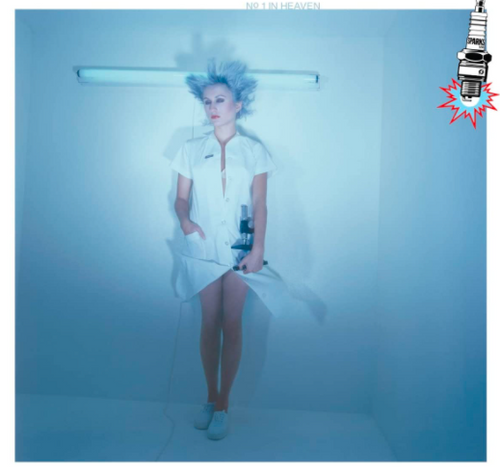 Originally released on Virgin Records all the way back in March 1979, marking Sparks' first delving into electronic muisc via Giorgio Moroder. This 40th Anniversary Edition re-issue of 'No 1 in Heaven' is released on the band's own label Lil' Beethoven. The original is paired here with a bonus CD of extra tracks and even the two rare radio promo spots by British comedian Peter Cook are included as part of the bonus material.