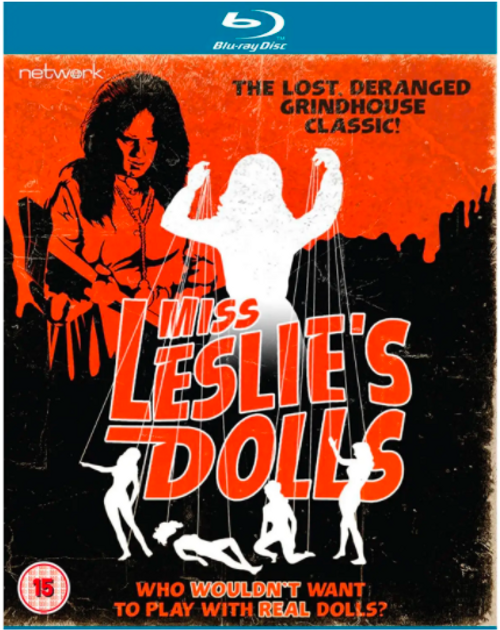 A rare specimen from the more deranged end of the Grindhouse spectrum, Miss Leslie's Dolls is a memorably demented tale of possession and transvestitism from director Joseph G. Prieto (who, under the name Joseph P. Mawra, directed the outrageous 1965 lesbian sexploitation "documentary" Chained Girls). Believed lost for decades, it has been remastered from original film elements especially for this release.