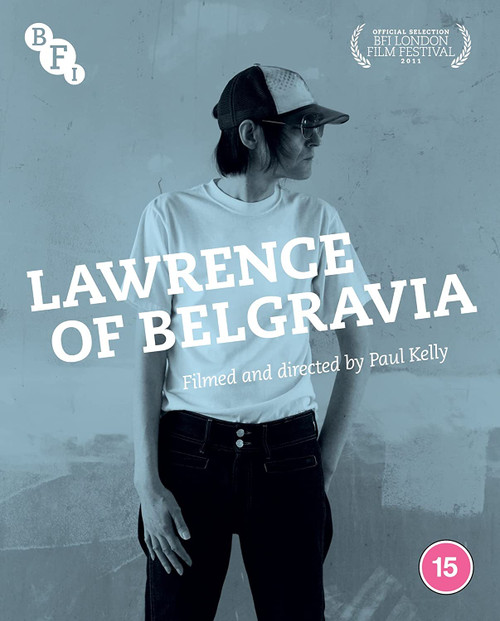 As lead singer of the much-loved bands Felt, Denim and Go-Kart Mozart, Lawrence is one of the true cult artists of the British indie music scene, without really ever troubling the charts over his 40 year career. First released in 2012, Paul Kelly's (Saint Etienne's The London Trilogy, Dexy's Nowhere is Home) intimate portrait was a labour of love which was eight years in the making. It follows Lawrence between Go Kart Mozart albums, weighed down by the chips on his shoulders while still dreaming of being a pop star who rides in limousines and dates supermodels.

Previously only available on a long-deleted DVD, this new BFI edition presents Lawrence of Belgravia – one of the outstanding music documentaries of the last 10 years – on Blu-ray for the very first time.