Hitcher in the Dark (region-free blu-ray) 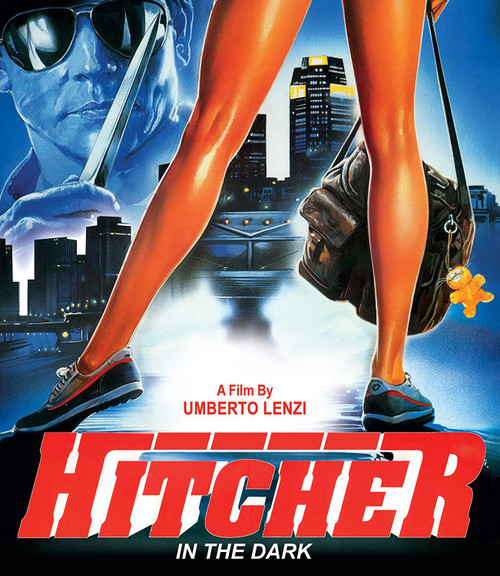 Hitcher in the Dark (region-free blu-ray)

Directed by one of the true godfathers of Italian horror and exploitation cinema, Umberto Lenzi (Cannibal Ferox), HITCHER IN THE DARK is an ultra violent mix of suspense thriller and action which stars Josie Bissett (Melrose Place), Jason Saucier (Sister Sister), and Joe Balogh (Moonstalker) as Mark. One of several films produced in the United States by Joe D'Amato (Emanuelle in America) that attempted to tie itself in with a popular American film, this was marketed in Italy as 'Hitcher 2,' and makes its worldwide Blu-ray debut from Vinegar Syndrome in a brand new 4K restoration of its original 35mm negative.