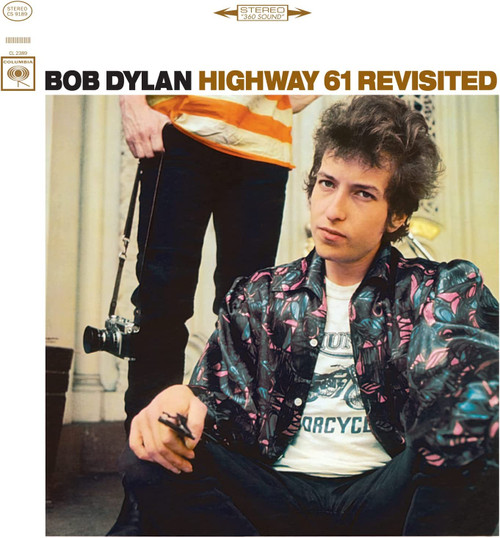 Vinyl LP pressing. Bob Dylan's sixth studio album, Highway 61 Revisited, was originally released in August 1965 by Columbia Records. Having until then recorded mostly acoustic music, Dylan used rock musicians as his backing band on every track of the album, except for the closing track, the 11-minute ballad "Desolation Row". And of course, the album also gave us one of the most important rock songs of the 20th Century..."Like a Rolling Stone"

In the Soup (region-free Blu-ray)