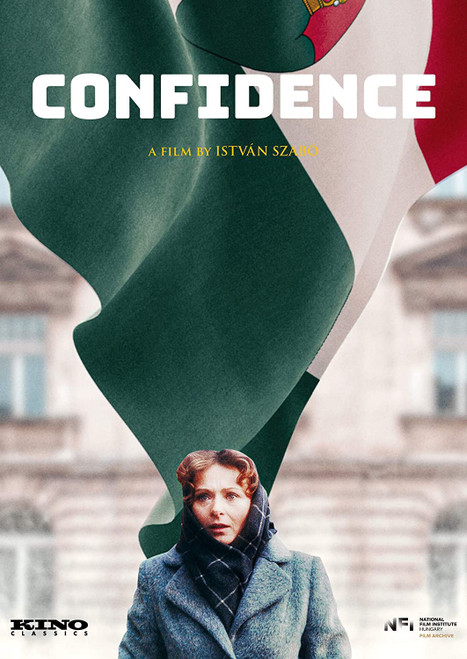 In the Academy Award®-nominated Confidence, set in Hungary during the waning days of WWII, two resistance members (Péter Andorai and Ildikó Bánsági) are forced to act as husband and wife in an effort to stay hidden in plain sight. Though they are both married to others, will they be able to maintain the illusion without giving in to their growing feelings for each other? The great Hungarian director István Szabó (Mephisto, Colonel Redl) won the Best Director prize at the Berlin Film Festival for this heart-stoppingly tense wartime drama. Thid DVD also comes with new special features.

Shoplifters of the World (region-1 DVD)