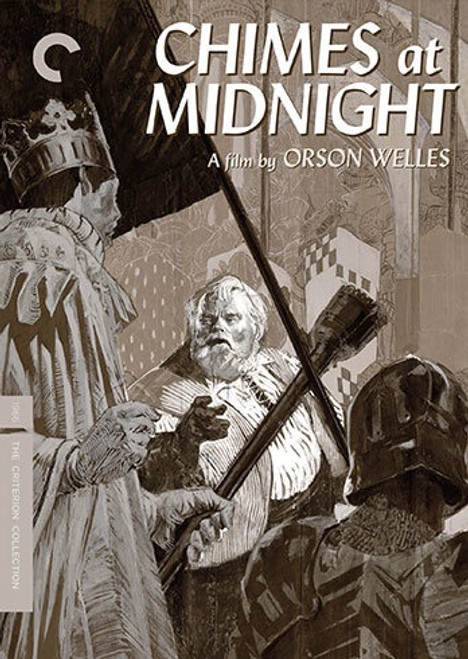 The 1966 film was the crowning achievement of Orson Welles' extraordinary cinematic career. Chime at Midnight was the culmination of the filmmaker's lifelong obsession with Shakespeare's ultimate rapscallion, Sir John Falstaff. Poetic, philosophical, and visceral - with a kinetic centerpiece battle sequence that rivals anything in the director's body of work - Chimes at Midnight is as monumental as the figure at its heart. This Criterion 2DVD set is filled with extra features including an all new interview with Orson Welles' daughter Beatrice Welles, who appeared in the film at age nine.