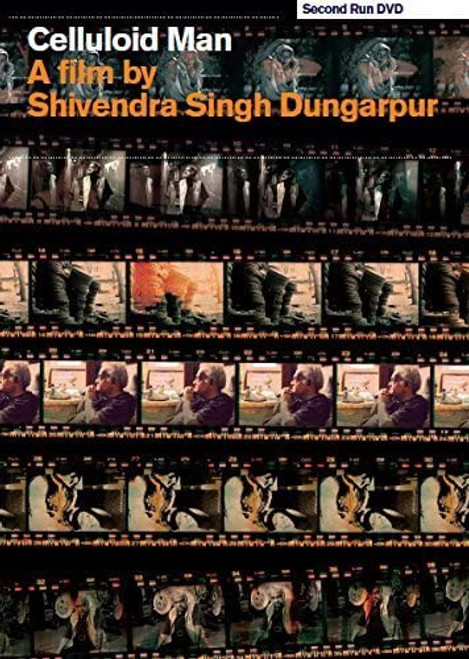 Celluloid Man is a tribute to an extraordinary man called P.K.Nair. Mr Nair's fascination with cinema began as a child. He would collect ticket stubs, lobby cards, posters and finally film cans. He grew up to be a great collector of films - and so the Nation Film Archive of India was born.

He built the Archive can by can in a country where film preservation was regarded as unimportant. Thanks to Nair's passion, the Archive has been able to preserve precious pieces of film history that would otherwise be lost and many filmmakers now have a place in history thanks to Nair's efforts. He is a living, breathing museum of cinema and he has influenced generations of filmmakers and shown them new worlds through the prism of cinema. As Mr Nair speaks we see the history of Indian cinema unfold.The fact that India has a cinematic heritage at all is the single-handed achievement of this one remarkable man.
This award-winning documentary is at once a portrait of a man in love with film, and a hymn to that obsession. The film features interviews with many Indian and international filmmakers touched personally by Nair's passionate affair with cinema.

Black to The Future (vinyl 2LP)