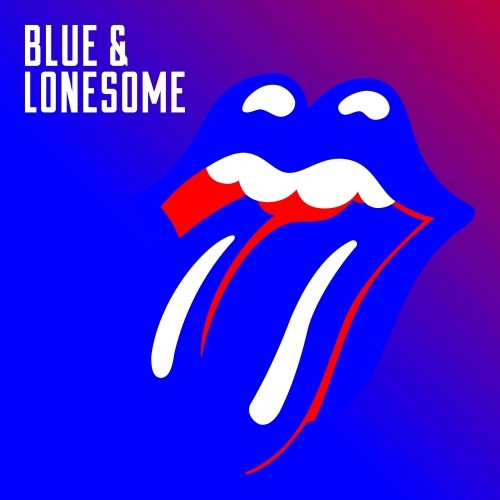 They refuse to die and they refuse to go away. The Rolling Stones are back to haunt you with twelve new studio tracks spread over a double album. I hate to admit that this album is actually really good! No stadium-rock posturing, just a bunch of old dudes playing the blues in the studio. Mick, Keith, Charlie and Ronnie.