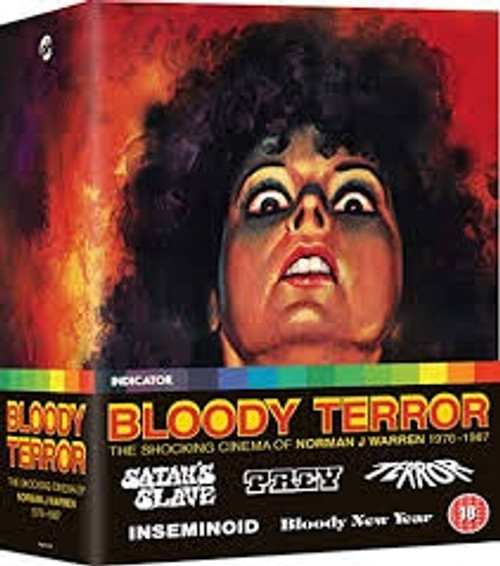 One of British genre cinema’s most important and distinctive independent filmmakers, Norman J Warren made a series of horror films which were at the forefront of a new wave in British horror during the 1970s. Reflecting a period of permissiveness and fearlessness, Warren’s distinctive stylings are far removed from the Gothic conventions of Hammer Films, deliberately upped the ante in terms of sex, violence and gore to create a new breed of horror that was designed to shock for shock’s sake.