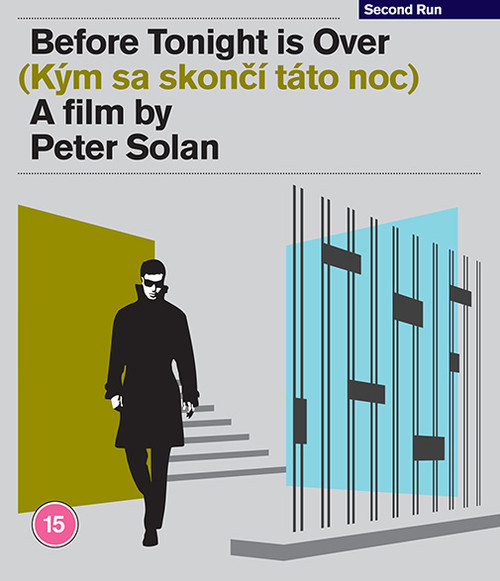 One winter’s night in a Slovak mountain resort, customers gather in a nightclub seeking laughter, flirtation and fun. As the alcohol flows the evening unfolds in unpredictable ways, revealed through snatches of conversation and often absurd encounters.

Using improvisation and multi-camera shooting, the film achieves a remarkable intimacy. But under its charming surface, it offers a sharp critique of life under communism, as the characters gradually reveal their unfulfilled dreams, insecurities and disappointments. Long suppressed, Before Tonight is Over is now regarded as one of the undiscovered gems of Slovak cinema.

Presented from a new 2K restoration, our world premiere, region-free Blu-ray edition also features a new and exclusive documentary on director Peter Solan, the film and its legacy, produced by the Slovak Film Institute; two short films reflecting the setting and milieu of the film: Operation BL (Akcia BL, 1959) and High Tatras (Vysoké Tatry, 1966); and a 20-page booklet with new writing on the film by author Peter Hames.

The Man Who Sold The World (picture disc LP)

The Width of a Circle (2CD/book)

The Silence Before Bach/Mudanza (region-free blu-ray)