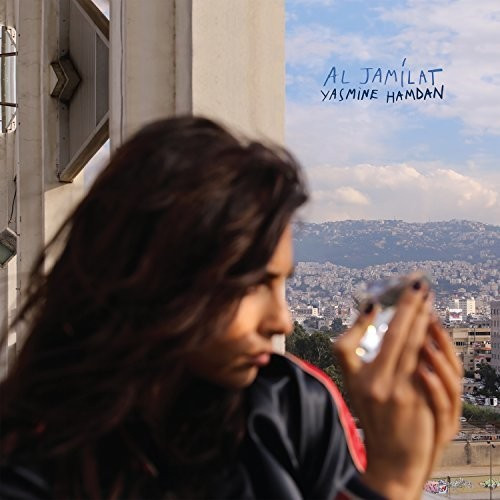 2017 release. Yasmine Hamdan is a Lebanese singer, songwriter and actress, now based in Paris. She became known with Soapkills, the duo she founded with Zeid Hamdan (no relation) while she was still living in Beirut, Lebanon. Yasmine Hamdan also appeared in Jim Jarmusch's Only Lovers Left Alive as herself.