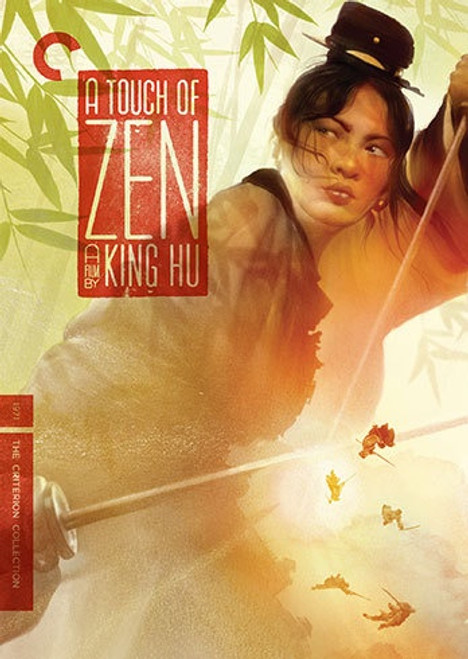 "Visionary" barely begins to describe this masterpiece of Chinese cinema and martial arts moviemaking. At once a wuxia film, the tale of a spiritual quest, and a study in human nature, A Touch of Zen (1971) is an unparalleled work in director King Hu's formidable career and an epic of the highest order, characterized by breathtaking action choreography, stunning widescreen landscapes, and innovative editing. Extra features including a documentary on King Hu, and new interviews with casts, filmmaker Ang Lee and film scholar Tony Rayns.