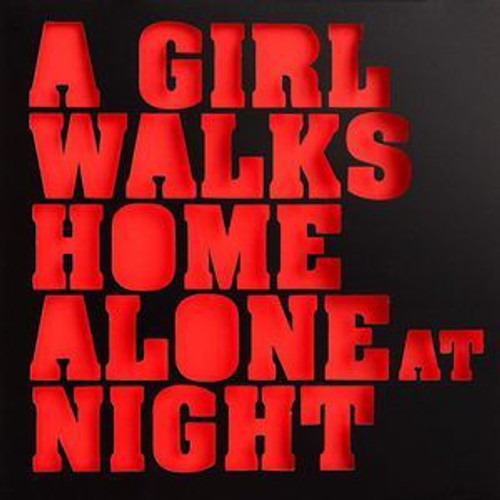 Totally out-of-print! From director Ana Lily Amirpour and executive producer Elijah Wood,  A Girl Walks Home Alone at Night is a vampire noir set in a small Iranian town that has an effortlessly cool soundtrack featuring music from artists such as Kiosk, Radio Tehran, and Federale. With no solo composer providing a score, the sound of the film has instead been curated by Amirpour with a variety of tracks selected to supply a unique atmosphere, recalling less traditional vampire films such as Near Dark and Only Lovers Left Alive. Double vinyl in die-cut cover.