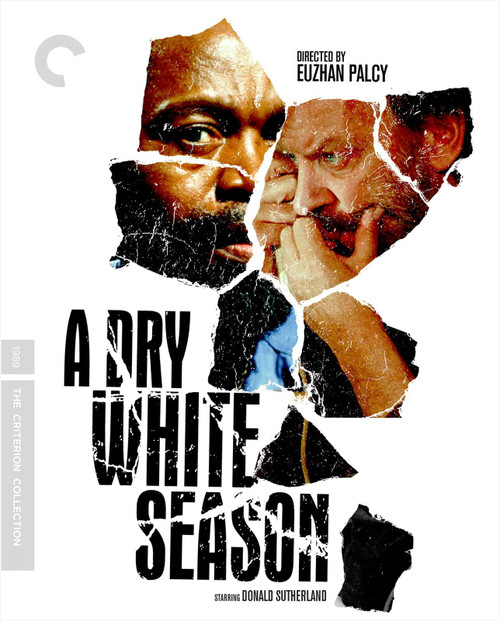 4K restoration, Blu-ray edition. With this bracing drama, made at the climax of the anti-apartheid movement, director Euzhan Palcy issued a devastating indict­ment of South Africa’s racist government—and made history in the process, becoming the first black woman to direct a Hollywood studio film. White schoolteacher Ben Du Toit (Donald Sutherland) lives in Johannesburg and remains blissfully incurious about the lives of his black countrymen until a wave of brutal treatment comes crashing down on his gardener (Winston Ntshona), bringing Du Toit face-to-face with harsh political realities. Based on a celebrated novel by André Brink and rooted in the first-hand research the Martinican Palcy did in South Africa into the way black people lived under apartheid, A Dry White Season is unflinching in its depiction of violence and its chronicling of injustice, making for a galvanizing tribute to those willing to sacrifice everything to fight oppression.

A Case for a Rookie Hangman (region-free DVD)

A Case for a Rookie Hangman (region-free Blu-ray)